The Ruth Jenkins Award and the John D. Verdery Award are the National Association of Episcopal Schools’ highest honors and recognize and celebrate the outstanding service of individuals to Episcopal schools and NAES. The awards are bestowed at the discretion and by vote of the Governing Board and are presented during ceremonies at our Biennial Conference. 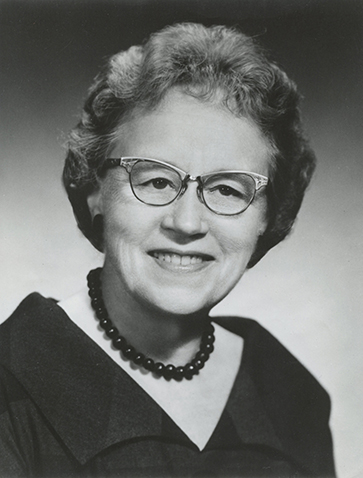 The Ruth Jenkins Award honors a founder of NAES who was head of Annie Wright Schools in Tacoma, Washington, and the Bishop’s School in La Jolla, California. An advocate for women’s leadership in the Episcopal Church, Dr. Jenkins was elected in 1949 as a deputy to the Church’s General Convention but refused her seat. She subsequently participated in the “Joint Commission to Consider the Problems of Giving the Women of the Church a Voice in the Legislation of the General Convention” (1951), and later served as a deputy. 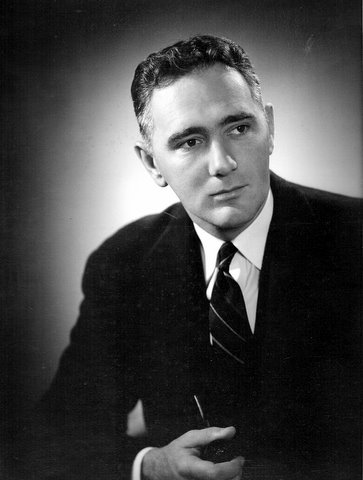 The John D. Verdery Award is named in honor of the long-term headmaster (1942–1976) of Wooster School in Danbury, Connecticut. A co-founder of NAES, Mr. Verdery, an Episcopal priest, was an articulate advocate for the value of Episcopal education and the religious identity of our schools. As president of the NAES Governing Board, he was instrumental in nurturing NAES as an organization through his hands-on leadership at critical points during the Association’s early years.