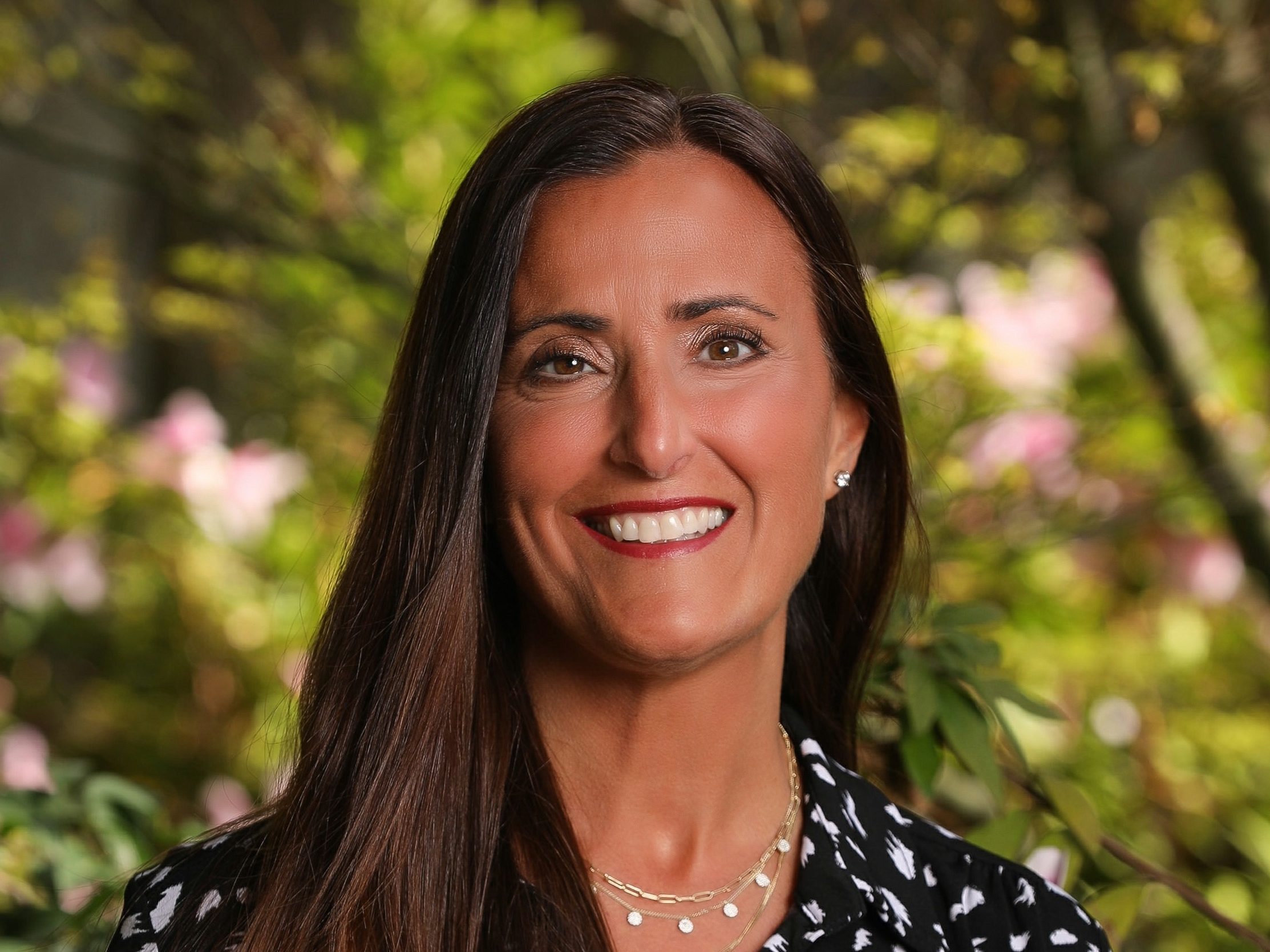 NEW YORK, NEW YORK, FEBRUARY 4, 2022—The National Association of Episcopal Schools (NAES) is pleased to announce the appointment of Monica M. Gillespie, Ph.D. to serve as Associate Director, beginning in July 2022. Monica comes to NAES with a wealth of experience leading Episcopal and independent schools, and her depth of knowledge will be of tremendous benefit to the association and to Episcopal schools everywhere.

“I am delighted that Monica has accepted the call to serve as our next Associate Director,” writes NAES Executive Director–Elect, The Rev. David A. Madison, D.Min. “She has a wealth of experience in our schools from a variety of leadership roles. In addition, she has demonstrated a commitment to creating inclusive communities throughout her career. All of this will make her a wonderful addition to the NAES team.”

Monica brings with her a passion for Episcopal schools and for NAES. Having served and led several NAES member schools throughout her career, Monica has firsthand experience in the work of the association. “Monica has a long and distinguished history with NAES—including two terms on the Governing Board—and has worked in a wide variety of types of schools that reflect our diverse membership,” writes The Rev. Daniel R. Heischman, D.D., NAES Executive Director. “She knows the Episcopal school world so well and will be of immense help as NAES moves ahead to serve its membership.”

A natural continuation from such a distinguished career in school leadership, it is a call to service that most draws Monica to NAES and to this position. “I look forward to supporting our colleagues in Episcopal schools as they serve their communities,” she writes. “It is a privilege to have the opportunity to join the staff to serve our members because, for many years, I have benefited from the wise counsel, resources, and relationship with NAES.” As Associate Director, Monica will be directly involved in the consulting and programming that is central to NAES’ mission to serve those who serve Episcopal schools.

An accomplished author and thought-leader, Monica’s writing has been published by the Pew Partnership for Civic Change, the Annie E. Casey Foundation, the Thomas Jefferson Center for Educational Design, and the International Journal of Education Reform. She also presents regularly at national and regional conferences, notably, The Association of Boarding Schools (TABS), the National Association of Independent Schools (NAIS), and NAES.

Monica holds B.A., M.Ed. and Ph.D. degrees from the University of Virginia, her doctoral dissertation focusing on independent school leadership. She is the recipient of numerous awards, including the Baltimore Business Journal’s 40 Under 40, the Walter E. Campbell Award, and the Governor’s Fellowship for Graduate Studies.

The National Association of Episcopal Schools (NAES) is an independently incorporated, voluntary membership organization that supports, serves, and advocates for the vital work and ministry of those who serve nearly 1,200 Episcopal schools and early childhood education programs throughout the Episcopal Church, as well as school establishment efforts. Chartered in 1965, with historic roots dating to the 1930s, NAES is the only pre-collegiate educational association that is both national in scope and Episcopal in character. The Association advances Episcopal education and strengthens Episcopal schools through essential services, resources, conferences, and networking opportunities on Episcopal school identity, leadership, and governance, and on the spiritual and professional development of school leaders.